Unite Union wants to know why the most desperate sectors in New Zealand have been ignored in the budget, and wants a new package of support released soon.

With unemployment set to explode as the government wage subsidy comes to an end, many workers who have never had to rely on a benefit are soon going to have to come to terms with a system that drives people deeper into poverty and debt.

A number of employers Unite deals with are already beginning redundancy processes with jobs set to be terminated as soon as the subsidy runs out. We are aware that other unions are reporting the same scenario. 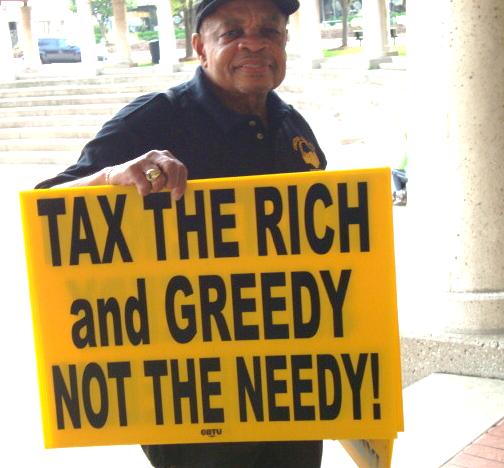 Over the last ten years, the number of people applying for emergency benefits and accessing emergency food agencies have been exploding.

This reflects the very low level of benefits in New Zealand and the fact that the agency responsible for delivering support has been governed by a culture of denial of entitlements.

This culture was imposed on WINZ in the mid 2000s and led to a halving in the percentage of unemployed people accessing benefits, many choosing to try and survive with no income at all, rather than face ritual humiliation, belittling and bullying from caseworkers.

No explanation has ever been provided as to how this was achieved without denying people their legal entitlement.

These numbers are behind the hunger and homelessness associated with joblessness over the last seven years when unemployment was officially relatively low. But if you were unemployed and couldn’t access any form of entitlement then misery was the inevitable result.

The new mass unemployment that will be being unleashed over the next six months demands a complete culture change.

But the exposure that WINZ is still unlawfully telling people who have received redundancy payments that they must exhaust all their savings before accessing welfare is proof that this culture has not changed at all. Heads should roll at the top if needed to ensure this change.

Governments, both Labour-led and National-led have ignored the welfare of people on benefits for years. They have treated them as second-class citizens, better kept out of sight and out of mind. The government is about to find out that this will no longer be possible.