SkyCity has broken the law by sacking hundreds of workers as of today with no consultation or discussion. Salaried managers at SkyCity were told on Friday that their jobs would finish today. Their letter of notice states clearly that the decision has already been made and there will be no consultation or consideration of any alternatives or other options. 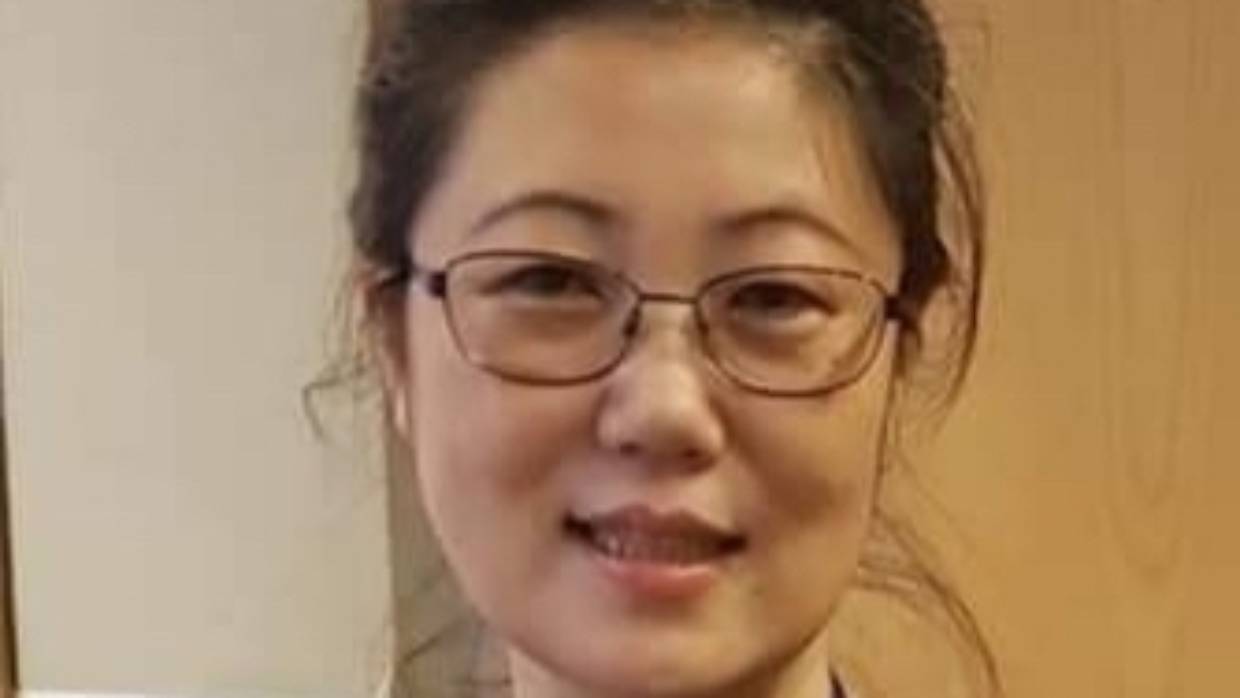 Included in the 200 redundancies is Julia Liu, a Sea-Unite union leader at the casino. Ms Liu is a Food and Beverage Manager.. “I cannot believe that they are just firing so many workers like myself without any chance to discuss what options there are. After 21 years it is simply you are fired.” said Ms Liu

Included in the 200 redundancies is Julia Liu, a Sea-Unite union leader at the casino. Ms Liu is a Food and Beverage Manager with over 20 years service.

Her letter from SkyCity states:

“After a review of all roles across SkyCity, I regret to inform you that your current role of Duty Manager Casino Rest. will be disestablished as it is no longer required in the new operating model. We have made these business decisions with a shorter than usual process, given the unprecedented situation. Therefore, given the significant impact on the business and our urgent need to cut costs, there will not be a period of consultation with regard to the decision. Unfortunately, this means we are not seeking your views to the extent that we would do under normal circumstances.”

“I cannot believe that they are just firing so many workers like myself without any chance to discuss what options there are. After 21 years it is simply you are fired.” said Ms Liu

She is angry that SkyCity did not apply for the wage subsidy for her job or other salaried managers.

“The subsidy would have more than covered my part-time salary. In fact it would have provided extra money to subsidise another salaried staff member’s wages. They could still have started a redundancy process, but it would have meant that they had 12 weeks to do it properly. How is anyone supposed to find a new job now?”

Unite Union National Secretary Gerard Hehir said the union had never seen such a large scale blatant and deliberate breach of the law around re-structuring and redundancies.

“If SkyCity, a huge corporate with massive resources, can get away with this then it will be utter anarchy. The laws of the land have not been changed. Employers still have to obey the law and their contractual obligations. The emergency may mean that consultation times have to be shorter and the dramatic change in business will obviously be a factor in what decisions are justified at the end, but this is complete lawlessness.”

There are many areas of concern with SkyCity’s actions:

1. No consultation at all. The letters explicitly state no feedback is sought.
2. The letters talk about “a new operating model” but no detail is given. Without any proposal it is impossible to ascertain whether the redundancies are in fact needed and are being implemented in a fair and consistent manner.
3. SkyCity appears to have made a deliberate decision not to apply for the wage subsidy for salaried managers just so they can make them redundant sooner.
4. There appear to be basic errors in the calculation of redundancy payments

The failure to use the wage subsidy to buy time is particularly appalling said Mr Hehir:

“Hundreds of thousands of businesses with far fewer resources than SkyCity have taken up the subsidies and workers taken pay cuts to save jobs or at least buy some time. No-one knows what the situation will be in ten weeks. If the government is willing to subsidise to allow that then why wouldn’t you?”

Employment law specialists Hesketh Henry recently advised clients in a newsletter titled “Anarchy does not rule, OK?!”
“Finally, if an employer has not applied for a Wage Subsidy, and wants to terminate an employee’s employment for redundancy, it will need to explain, as part of its proposal for consultation, why it did not apply for the available Government assistance.”