Great news from more Unite members as we get ready to kick off the campaign to end zero hours contracts. A second employer in the hotel industry has agreed to a secure hours clause with Unite Union. 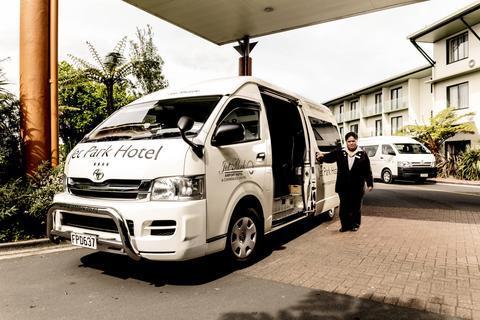 Jet Park Hotel, a family owned business near Auckand Airport has guaranteed all Part-time workers a minimum of three shifts per week.

Unite Union Hotels Organiser Shanna Reeder said "Our union members have been crying out for more secure hours this year as the industry is one of many in New Zealand has moved towards zero hours contracts in the past few years. This is a real victory for the union members at this hotel and shows that it can be done. We applaud the hotel for providing these workers with more security."

There were other gains made during the Collective Employment Agreement such as a 2.8% payrise for all union members and the developments of an on-call rostering system whereby workers will not be obliged to come in on their days off unless they want to, however the union see the minimum shifts as the biggest win as so far only one other hotel employer (Accor) had agreed to a security of hours clause.

Unite Union will spend 2015 fighting against zero-hours contracts in the other hotels they organise, as well as Fast Food restaurants.