"The lockdown may have been the final straw but the responsibility for the Burger King receivership lies squarely with it’s current owners - the Blackstone Group. They are the largest private equity firm in the world and have been interested in one thing - how much cash they could extract form the business each and every year.” 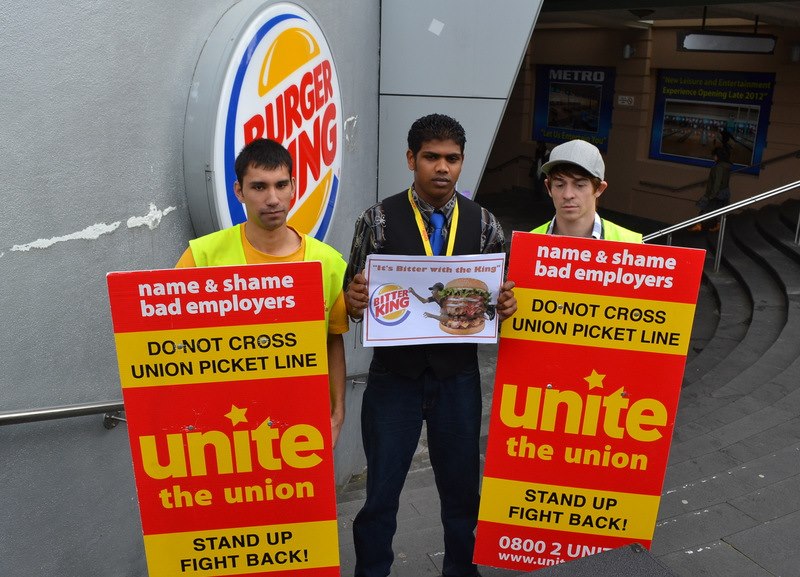 “Long serving employees all tell the same story - there was a noticeable change when Blackstone took over. They simply were not interested in building the business and investment - it was all about squeezing cash from the business. Now they are just going to walk away, leaving employees, banks and suppliers to suffer the consequences. If there are job losses and business failures then, of course, taxpayers will have to pay as well.”
“This is not about a business owner unable to pay their bills.  The true owner, according to this Forbes article, is actually flush with almost two hundred billion dollars of capital and well positioned to dramatically increase their wealth amongst the current Covid19 economic chaos. The CEO, Stephen Schwarzman, is estimated to have personal wealth of NZ$ 31 billion. Instead of spending his money on extravagant parties like this , he could easily bail out Burger King New Zealand and spare suppliers and employees hardship they may face in very uncertain times.”
"The evidence for previous recessions is clear - fast food businesses will likely bounce back strongly, especially as the majority of the business has been drive-through and takeaway for some time, more suited to prolonged social distancing rules than almost any other food supplier. "
“KFC, Pizza Hut, McDonalds and Wendys are in exactly the same market situation as Burger King. The difference is those companies have a mostly New Zealand based management that is committed long term to their businesses, not just grabbing cash and running. There is a clear global trend for shareholders and owners of large corporates to enrich themselves with buybacks and other payments, leaving the businesses with higher debt, much weaker balance sheets and fewer reserves to cope with crises.”