Unite Union has authorised a window of industrial action across Event cinemas up and down New Zealand again today, following on from the success of Wednesday nights' strike on the midnight screening of Star Wars movie Han Solo. 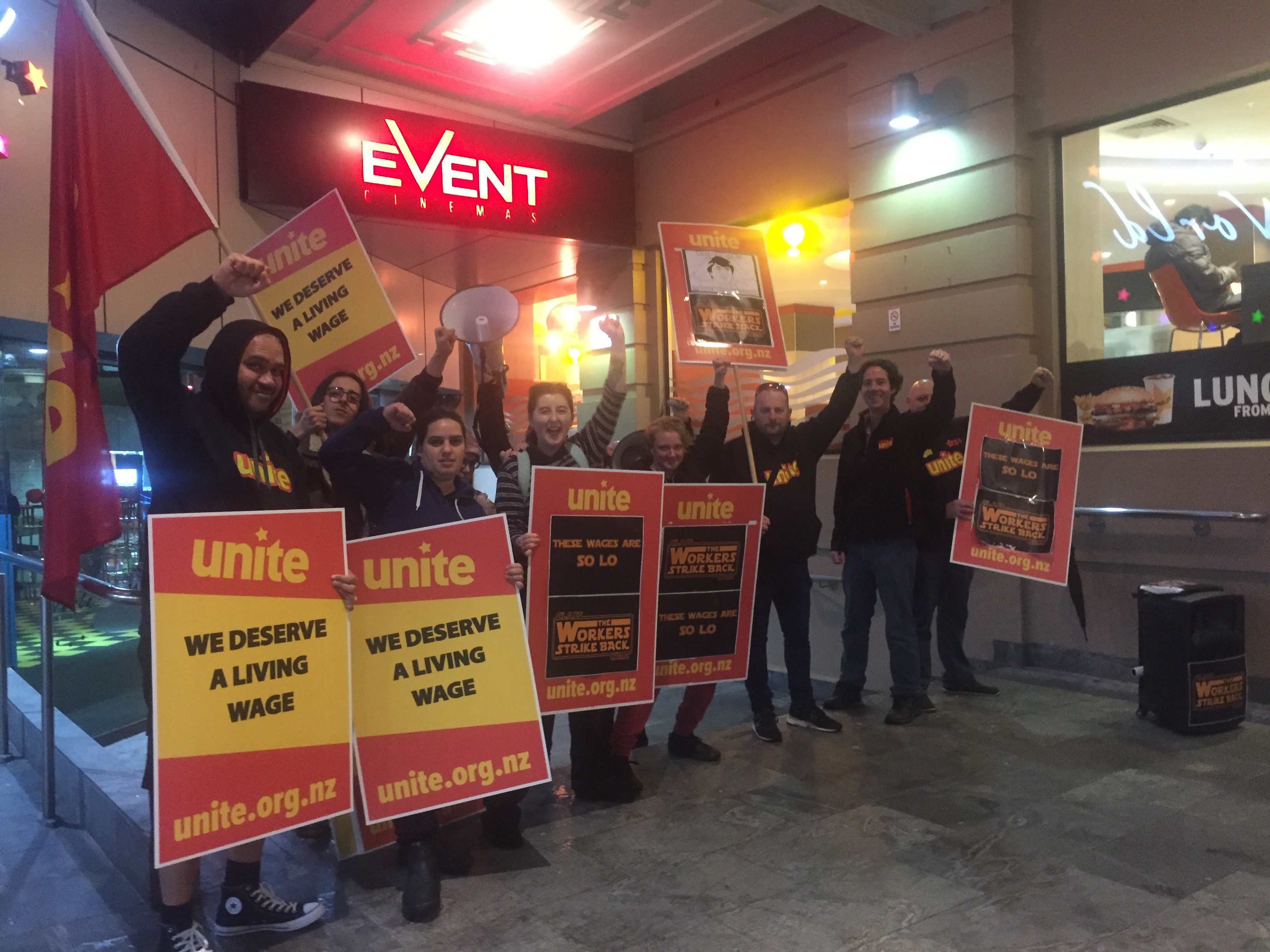 This industrial action will run from Friday night until Sunday night during the opening weekend of this movie.
Union members are yet to receive another offer from Event Cinemas since falling into dispute on Tuesday night.
Union members have been bargaining for pay increases that will  stop their wages from being compresed for anyone earning above the minimum wage.
Workers who are long-serving with the company and who are in supervisor and management positions risk their wage differentials being lost, and face the possibility of becoming minimum wage workers.