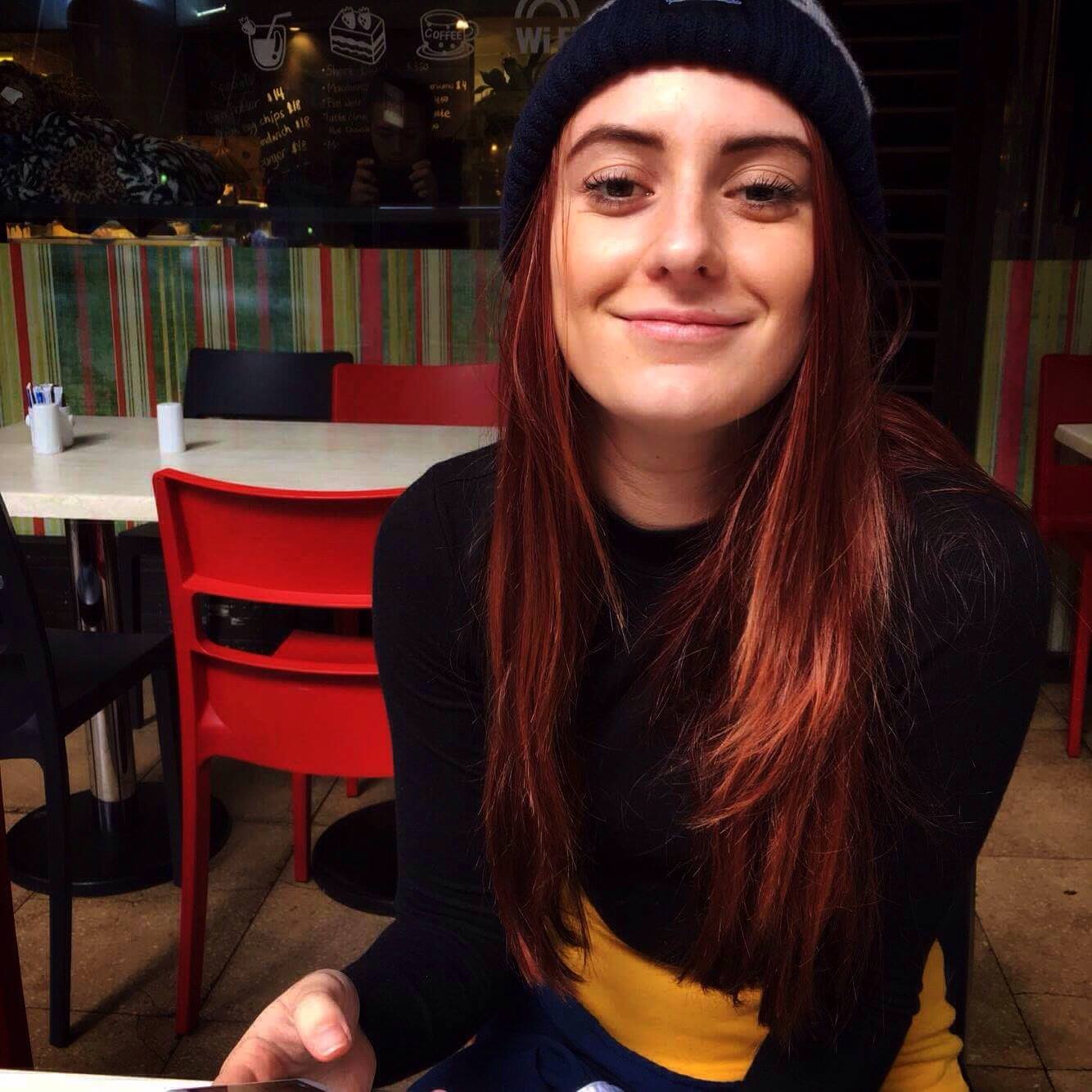 A 19 year old Unite union member has reclaimed over $1200 in backpay after complaining that she wasn't rostered at all, for three weeks in a row.

Stacey, who works at a McDonald's in West Auckland should have been rostered 24.5 hours per week under the secure hours system in the collective agreement, but was removed from the roster at her store after trying to reduce her availability to work for McDonald's because she secured a second job.

This sort of thing used to be more common with fast food companies casually making dramatic cuts to worker's hours or taking them off the roster completely in response to worker's wanting to reduce their availability to work for them. Now workers can reclaim backpay if they are rostered less than their secure hours number. This has led to many unite union members reclaiming backpay and rostered hours this year.

Unite union is now taking legal action against McDonald's for failing to follow legislation introduced to ban the use of Zero Hour contracts in New Zealand. The union has found that McDonald's are putting many new staff on three-hour minimum contracts and refusing to pay compensation for being available to work additional shifts as required by the law. The company is are also refusing to offer hours to existing staff before hiring new staff.