Unite union fully supports the government’s move to a lockdown.

“We had so many emails, calls and messages from members genuinely fearful for their health and that of their families if they were forced to keep going to work” said National Secretary Gerard Hehir.

The union has had many reports, including photos and videos, of preventative measures that were supposed to be in place not being adhered to or the extra resources to achieve them not being provided. 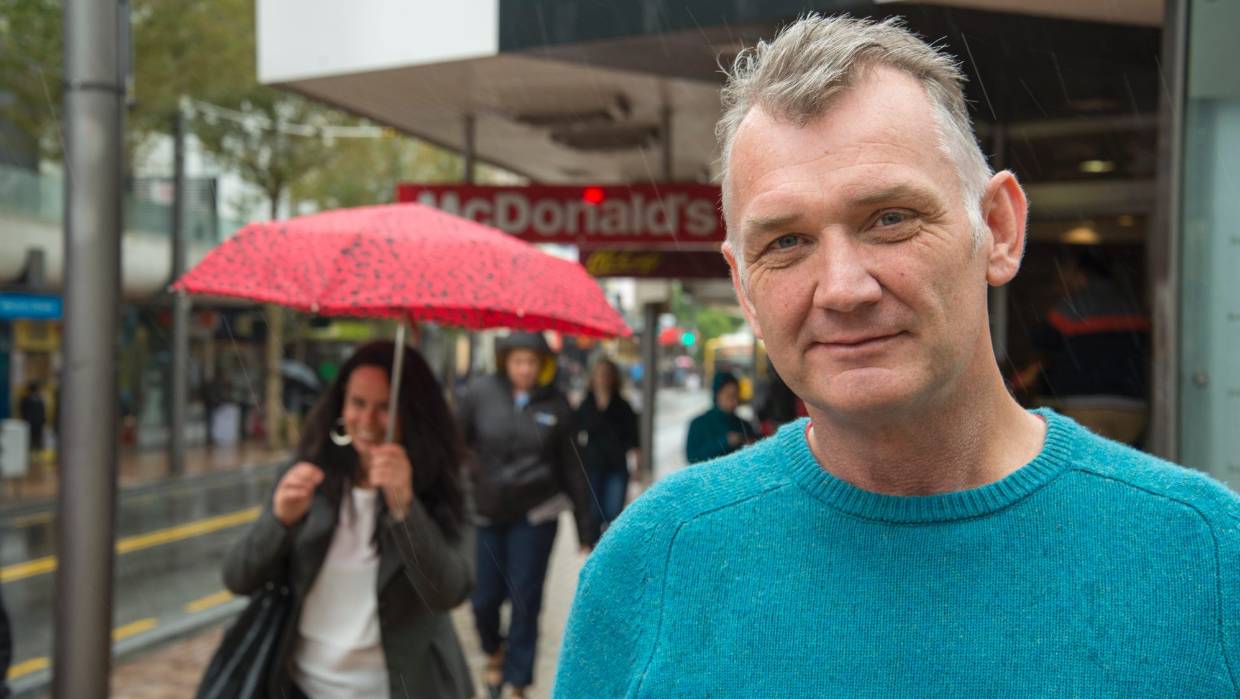 “There is no point telling already understaffed restaurant workers to undertake extra cleaning every hour if they haven’t got enough time to ensure normal food safety practices already.”

The concern, however, will now shift to their income and being able to survive financially.

“The reality is that low income workers simply do not have savings to fall back on or disposable income to cut, if earnings fall. Incomes, especially for low paid workers, should be protected. Never again should there be a repeat of the 2008 crisis where ordinary people around the world suffered hardship and ‘austerity’ while finance companies and banks received billions of taxpayer dollars and were back rolling in record profits within a year.”

“While there are many small and medium sized businesses that are in a desperate situation and who also need and deserve community support, there are many large corporations who will simply move to shut up shop to protect their profits and cash reserves.”

1. Large employers to pay their share for income protection of their employees
Large employers should contribute to employees receiving 100% of their normal income. It should not be left to the taxpayer to pick up, and definitely not the workers to pay the price. SkyCity boasted last year that it had $450 million in cash proceeds from sales. Restaurant Brands Ltd is valued at over $460 million. They can simply afford to make sure the employees who created that wealth for them do not suffer in this time of need.

2. Protection of income for workers.
Where employers are not able to protect employee incomes then the government must step in. That includes the incomes of small business owners and the self employed.

3. No forced redundancies
There should be no forced redundancies where the employer continues as a legal entity. Workers should keep their jobs (along with their employment rights) even if there is little or no work available. This will ensure the smoothest and fairest transition back when the lockdown is over. Employers should not be able to permanently cast-off their employers just to protect their existing profits.

4. No evictions or cutting of essential services
Homes, power, water phones and internet should not be able to be cut off during the crisis.

5. Price controls
There is a real danger of hyper inflation and of profiteering. Prices need to be stabilised and profiteers prosecuted.

6. Urgent plan for homelessness
People sleeping in cars, on the streets and in shelters can’t self isolate. The government needs to urgently increase state housing stock, including using existing available private stock if needed. “Ghost homes” (there are estimated 40,000 empty houses in Auckland alone) should have homeless people and families in them.

Unite wholeheartedly endorses the government’s calls to “Unite against Covid-19”. It means that all the resources of the country, both public and private, need to be focussed on keeping us all healthy and safe so we all come through this crisis.