NZ Post has made a provision for $38 million in its 2019 accounts for remediation of Holidays Act payments owing to employees.

22,000 current and former employees of NZ Post and its subsidiaries dating back to 20 May 2010 will have their Holidays Act payment entitlements recalculated, and will receive their back pay owing.

NZ Post has engaged Ernst Young, an accountancy firm experienced in Holidays Act remediation in New Zealand, to calculate the back pay owing to each current and former employee.

By March 2020 each employee and former employee should be told how much they are owed, and payments are expected from July 2020.

This follows an audit by MBIE (Ministry of Business, Innovation and Employment) in May 2016 of NZ Post’s compliance with the Holidays Act. NZ Post said after the audit that only casual and on-call employees had been underpaid.

However, the Postal Workers Union of Aotearoa (PWUA) did not agree. After receiving a copy of MBIE’s audit report the PWUA with help from Unite Union demonstrated to NZ Post that all categories of its employees had been affected.

Another, more extensive audit of NZ Post was conducted by Deloitte, and this audit confirmed that all types of employees had been potentially affected by the Holidays Act breaches.

NZ Post has objected to the use of the term “Wage Theft” when discussing the “mistakes” that were made when calculating annual leave. However, the mistakes that have been made by nearly every major payroll system in New Zealand are simply so systematic and egregious that the duty of care test has been failed.

And since the “mistakes” nearly always resulted in underpayments to employees it still constitutes wage theft in my books. 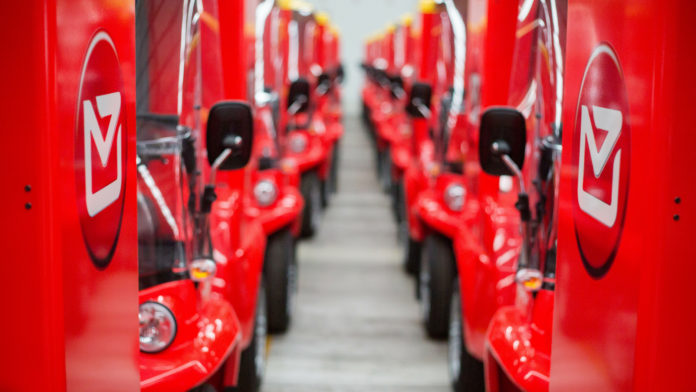