Since establishing a presence in hotels in 2004, Unite has grown to be the primary union in the sector. We have worksites and members across the entire country, with significant membership in Auckland, Rotorua, Wellington and Christchurch.

Hotels lead the campaign to end Zero Hour contracts as well as campaigning for and negotiating increased entitlements and rights at work:

Unite Union members are celebrating a successful campaign for a Living Wage in MIQ Hotels.

All hotels sites operating as Managed Isolation Facilities are now paying the Living Wage in response to the campaign. Most have opted for a temporary increase in wages for the duration of the MIQ contracts, however a couple have instead made a significant increase to base rates permanently.

Unite delegate Tina Etiare was one of the leaders of the campaign and said "It feels really good, we feel valued for what we do, and it is just going to make life that much easier."

The campaign is proof that many workers joining together for a common cause can effect change.

A big thank you to the delegates who bravely stepped up to tell their stories.

Unite Union members should now be looking to the future to plan what future campaigns should be run in order to effect further change. 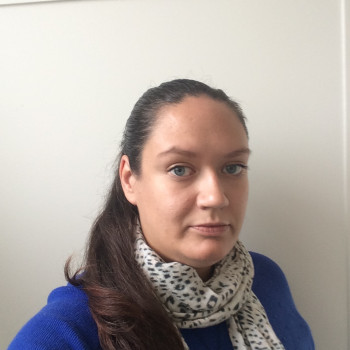 Shanna is our hotels organiser, and is based in Auckland