How to get your first two pay rises at McDonald's:

McDonald’s workers can get their first pay rise by completing CCO (Crew Certificate of Operations) training which is supposed to be made available to all employees within the first 3 months of employment but often is not.

Click here to learn how to get your CCO completed

What Unite union members have achieved over the last twelve years through collective bargaining:

Download Unite's Guide to the Collective Agreement with McDonald's NZ

The Aotearoa McDonald’s Workers Council is a democratic council, made up of twelve Unite Union delegates from McDonald’s stores across the country. The council meets together every three weeks to discuss matters pertaining to McDonald’s workers, with the goal of creating a fair and safe working environment for all. In these times of pandemic and economic hardship, the council is committed to elevating the voices of workers and ensuring that they are heard by McDonald’s New Zealand.

As a mouthpiece for McDonald’s workers, the council wants to hear from you. Communicate with us directly and confidentially at mcdonaldsworkerscouncil@unite.org.nz, or join the conversation at “McDonalds Unite Delegates Aotearoa” on Facebook. 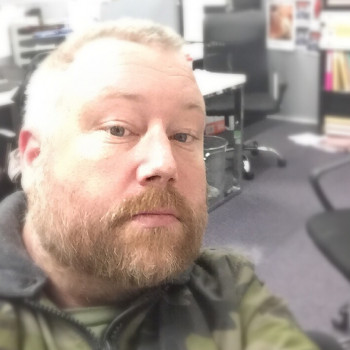