15 years ago fast food workers did not have a union they could join.

Workers faced a situation with low pay, no guaranteed hours and often bullying by managers without and way of fighting back.

There is still work to do to make sure the guaranteed minimum hours workers need are actually being improved over time to what workers actually need every week.
Fast food workers also deserve a living wage which will require a boost to start rates to around 66% of the average wage.

Some managers are also trying to undermine what has been achieved. Bullying and favouritism remain problems.

All the companies were found to be cheating on annual leave. But Unite has held them to account and they will all be forced to pay what they owe.

Some companies like Burger King and Wendy's have been convicted of illegal behaviour on the employment relations authority cases the union has brought.

Unite is there to help workers stand up for themselves - individually and collectively. 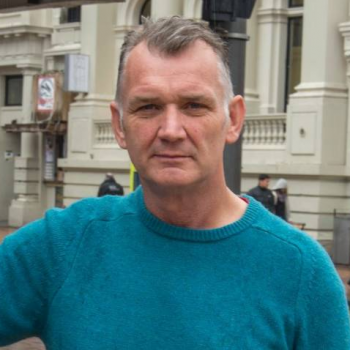 Gerard is Unite's Assistant National Secretary and is based in Manawatu